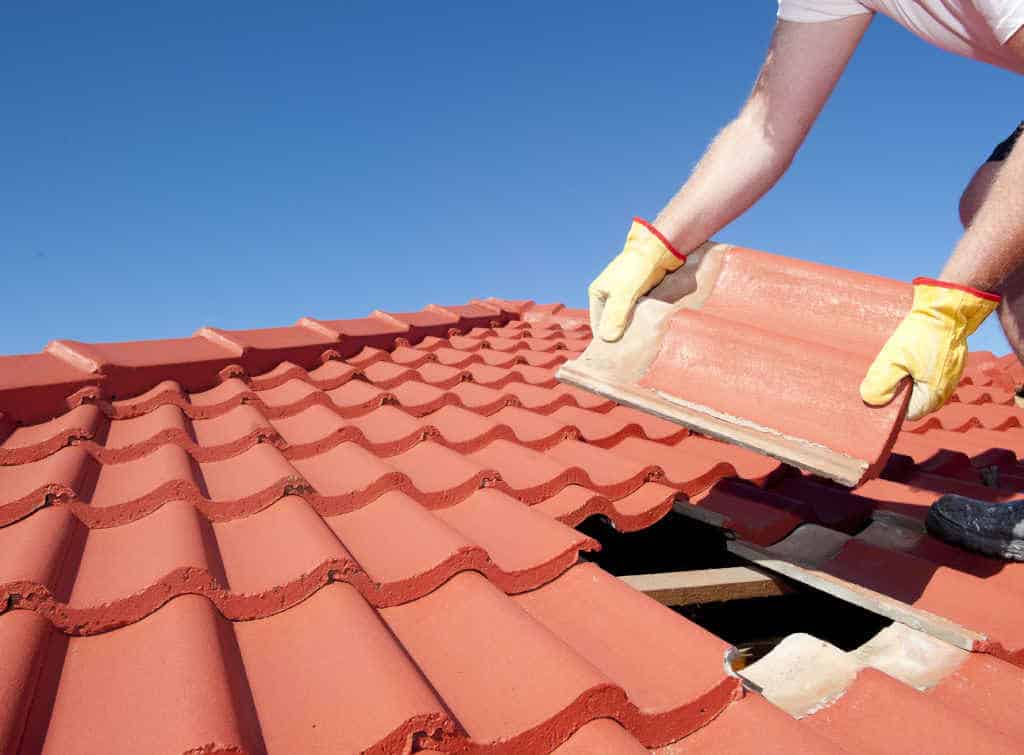 Need A New Roof – Why Not Consider A Loft Conversion?

It’s no big secret that new roofs are an expensive endeavour. Whether your roof is in a state of disrepair or you’re simply considering updating its current look, having a new roof installed will cost you a fair chunk of change.

Kill Two Birds With One Stone

So your property needs a new roof and like most, you’ll undoubtedly start to look at extending your home in a few years time. By converting the loft as well as sorting out the roof, you’ll be saving yourself money by having both works carried out at the same time. A new roof comes in with a loft conversion so why not have them both done at once and save yourself a lot of time and money?

The pitch of your current roof may not allow for much space and movement however by having a loft conversion completed, you’ll create more liveable space by opting for a more usable pitch in the roof.

New roofs are expensive. That’s something we can all agree on. Especially when you’re only getting a roof that appears new and functions no differently. When you opt for a loft conversion however, you’re getting a new roof plus additional liveable space and an increase in your property value. It makes financial sense.

If you’d like more information on loft conversions and how they may be the better choice when it comes to having a new roof on your property, contact us at Clapham Construction Services today on 0203 950 7957.