SPECIALISTS IN LOFT CONVERSIONS AND EXTENSIONS
FOR OVER 20 YEARS!

Contact Us Today For More Info on Home Extension

A lovely project to be involved in. We had a lot of fun with this one both in the design office, but also on site. The plan included a conversion of an existing half basement underneath the existing property, which allowed the client to really utilise every square inch of the home.

By using the depth with internal steps, it was possible not only to use the would-be dead space, but also make a natural separation between two uses; kitchen and living area, whilst maintaining an open plan.

We built a fully open plan living space with lots of openings through the use of a clever steel beam structure. It was complimented with a partial rebuild of the existing rear extension, which included the removal of the spare utility room, allowing the opening and installation of the Bi-folding doors, which creates the connection of the extension space to the garden with ease. 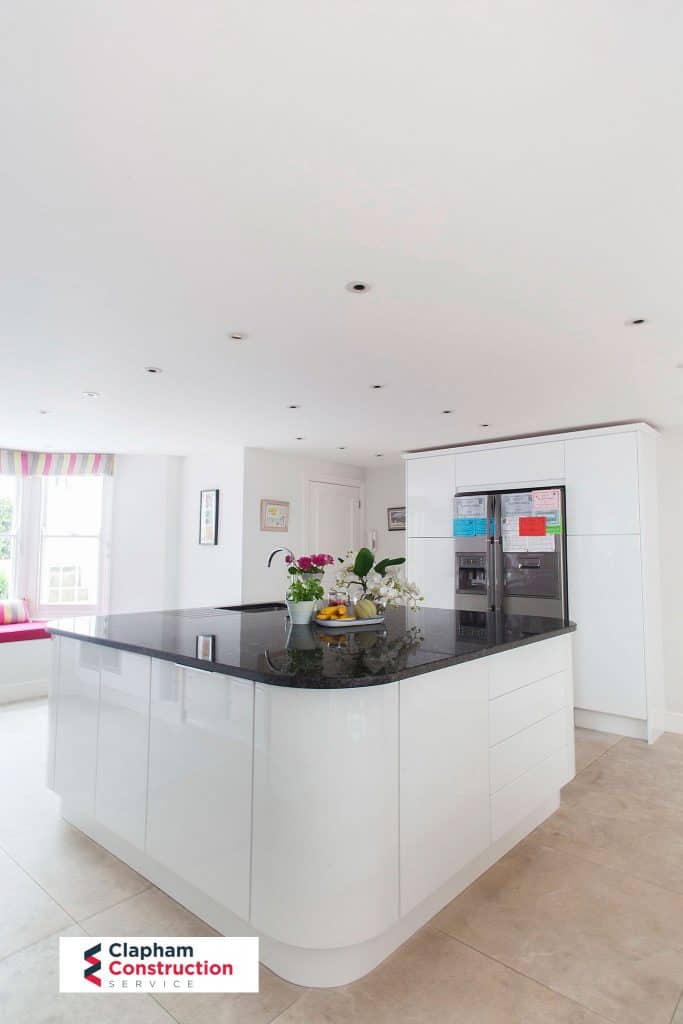 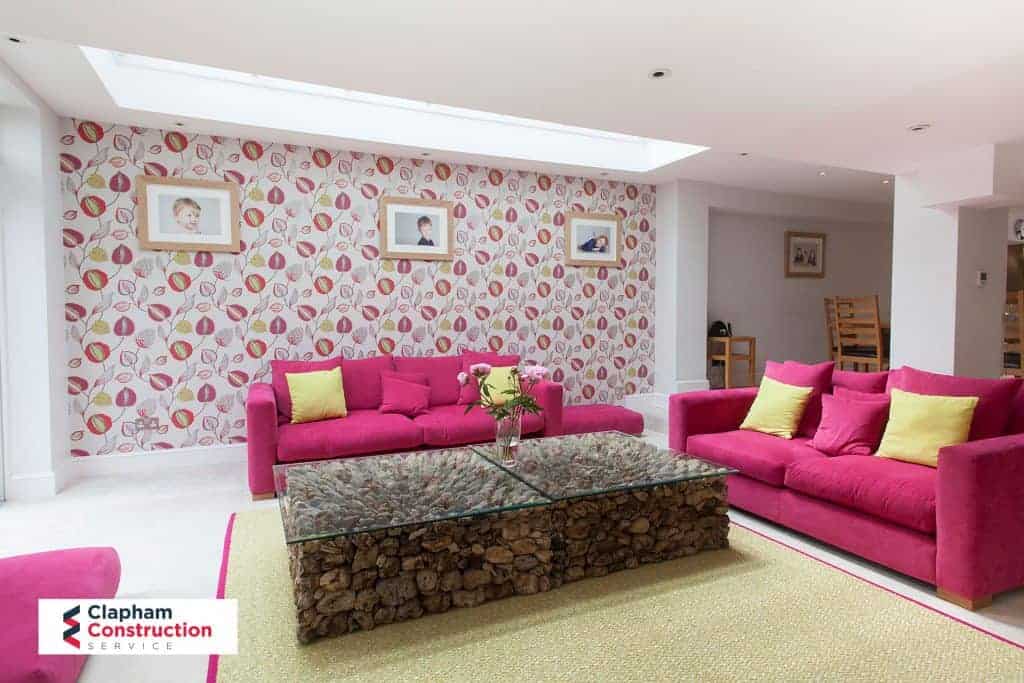 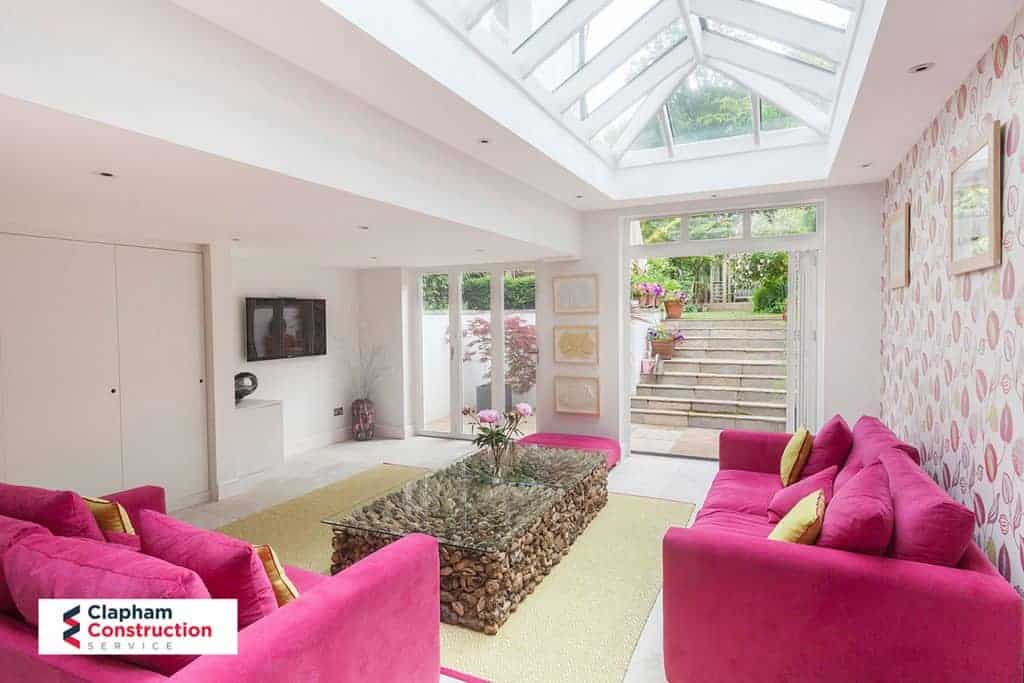 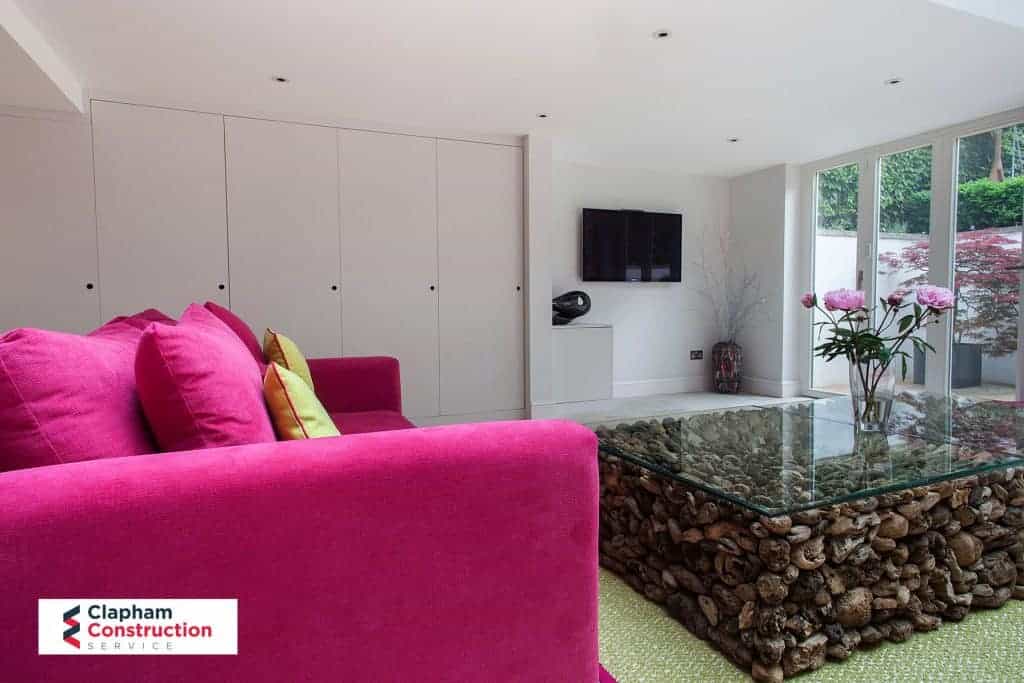 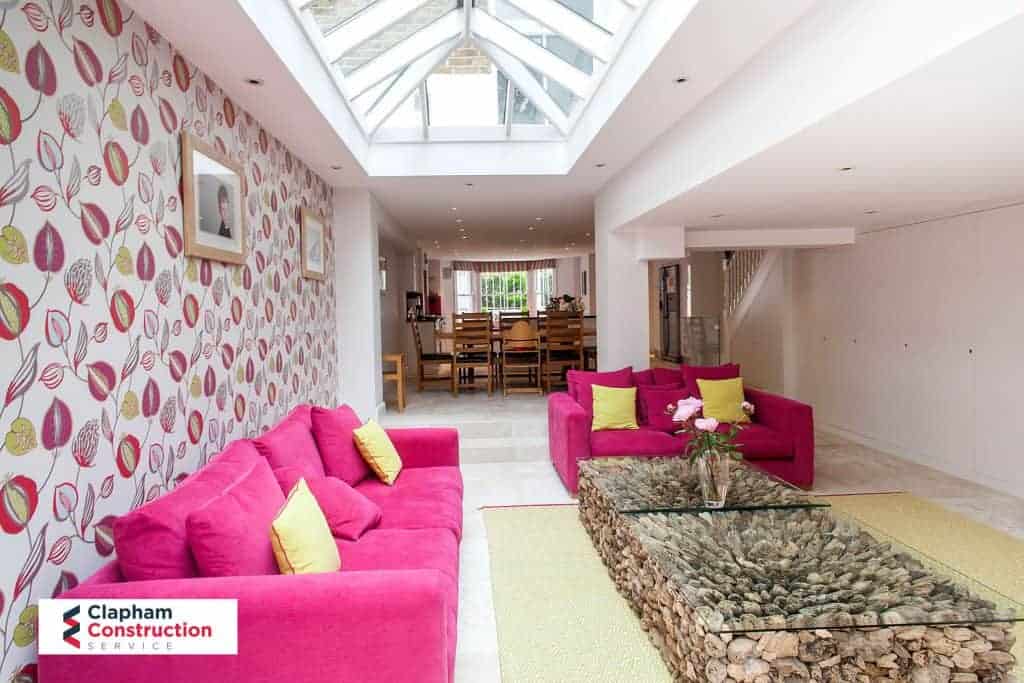 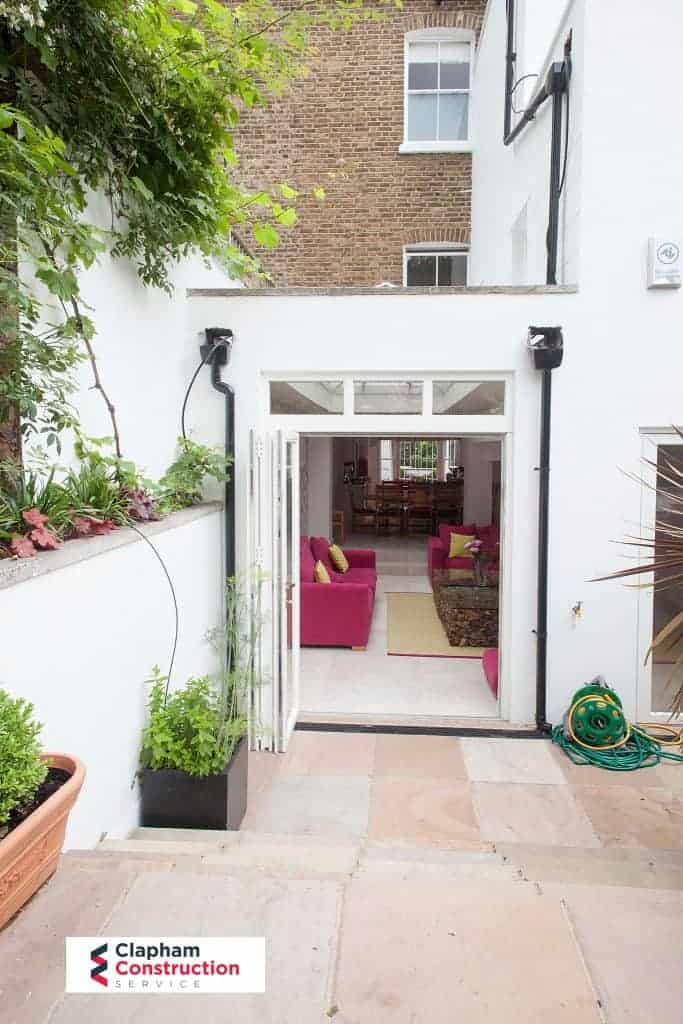 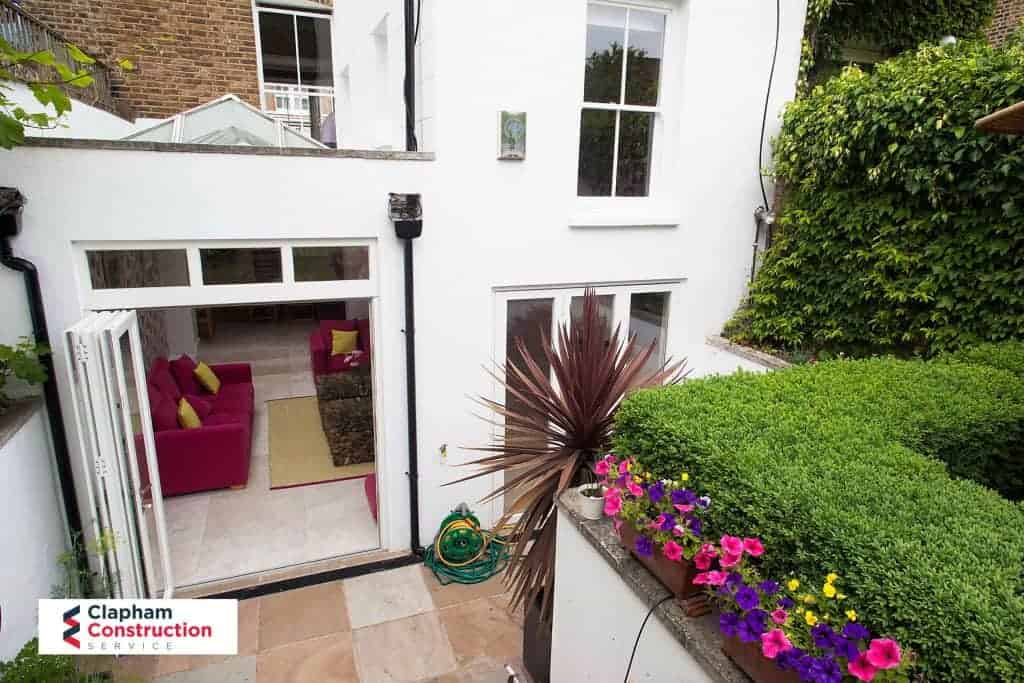 Our clients love us, because we provide honest and straightforward information and advice, no sales pitch, no hassle! We are trusted because we aim to satisfy all of our clients, not just build a job for profit. We do this by being open and honest from the start, right up to the finish. So if you want to get some information or want some advice about a potential project, just give us a call or drop a line.

Google Rating
4.9
Based on 56 reviews